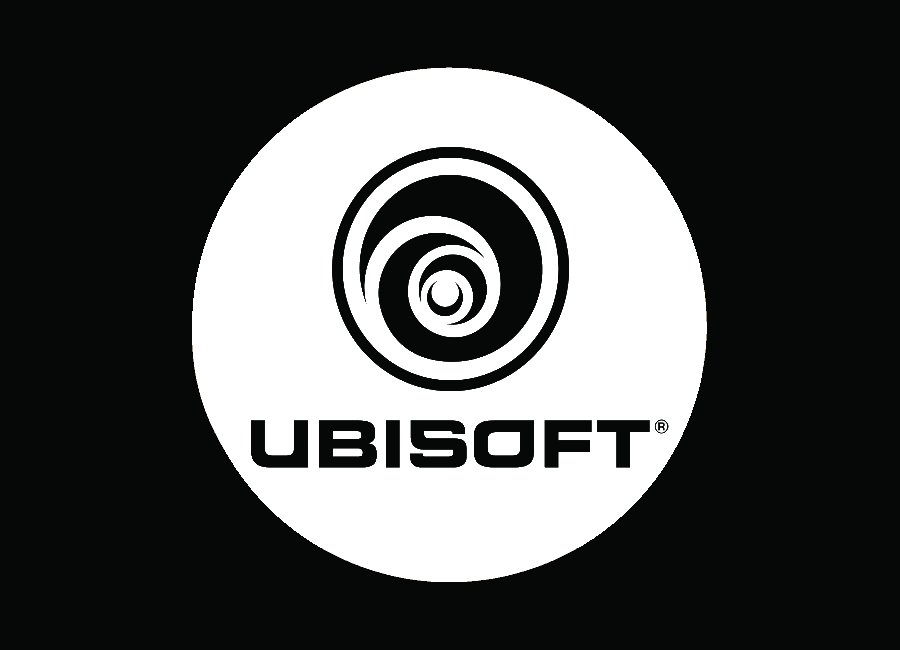 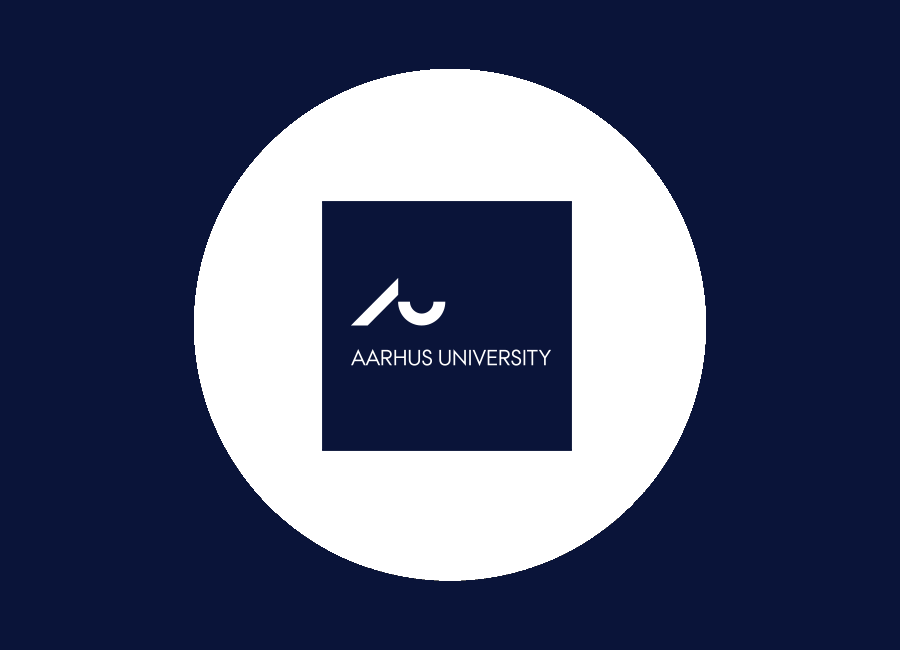 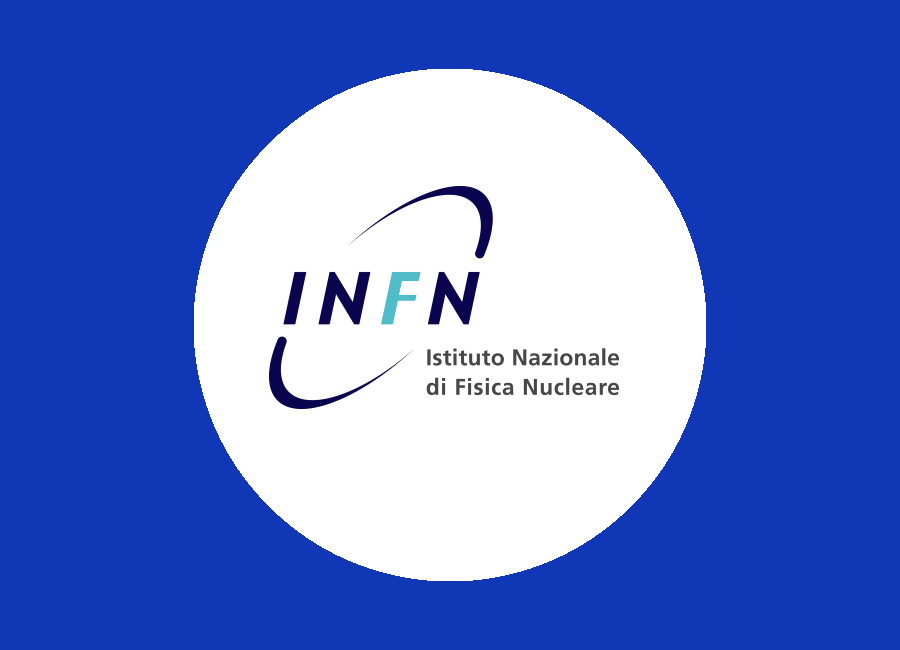 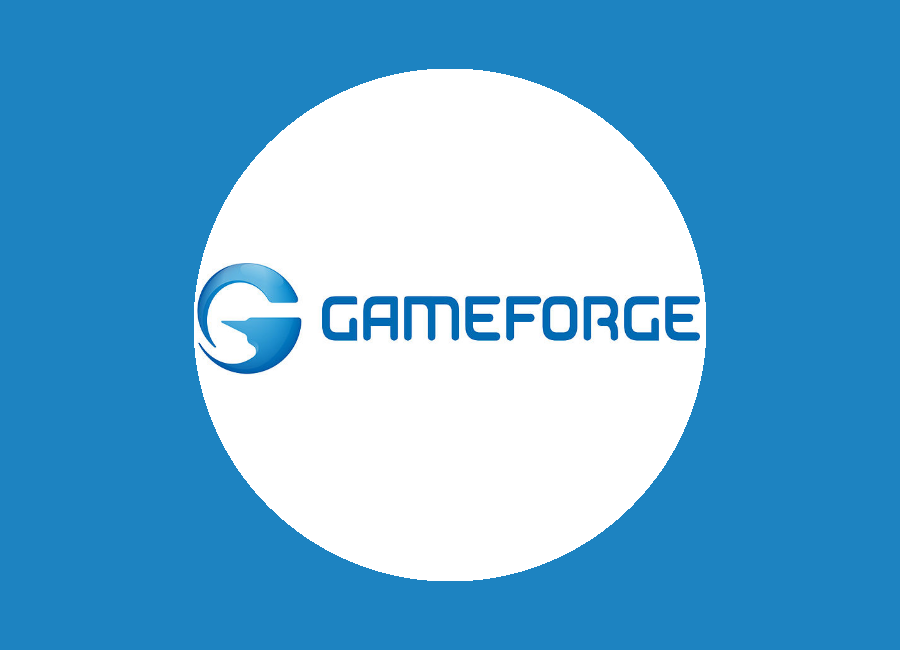 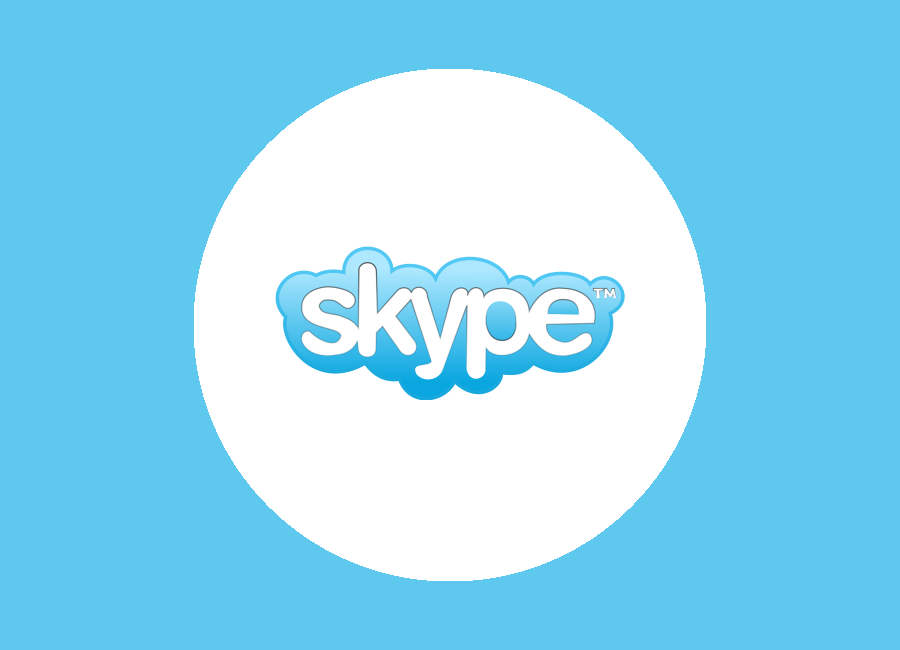 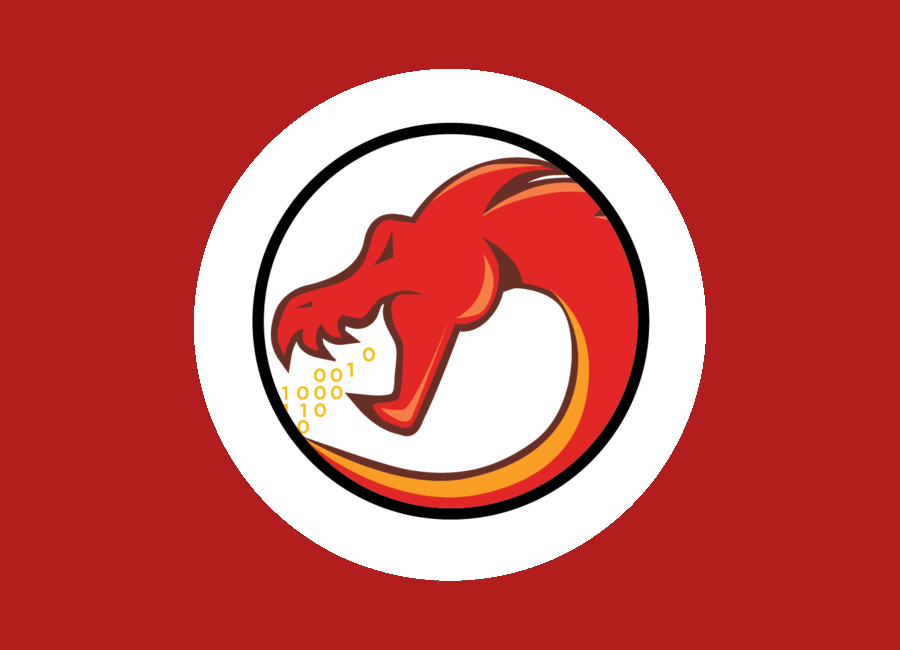 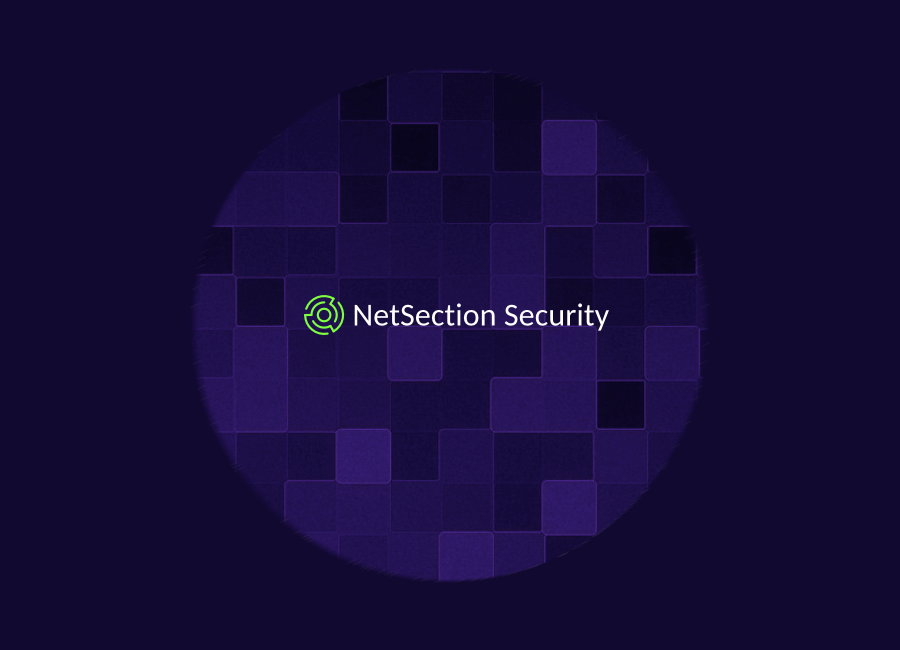 I was born in 1994, with a Nintendo NES and a PC in my house. This made me grow up with the passion of gaming and one day I questioned myself:
How are video games done? How do people create these "hacks"? What is behind this game window?

This curiosity ended up by studying Visual Basic .NET and, eventually C/C++, while developing Reverse Engineering skills, until I found out the world of IT Security and Systems Administration.

FindCrypt Ghidra is the porting of IDA Pro's FindCrypt to Ghidra.
The script is ported with the idea of keeping the cryptographic constants in a modular database (updatable and customizable) while also being extended by the community and self-updating from the script itself, the original database was made by Ilfak Guilfanov during the '90s with 79 cryptographic constants, now counting more than 85. 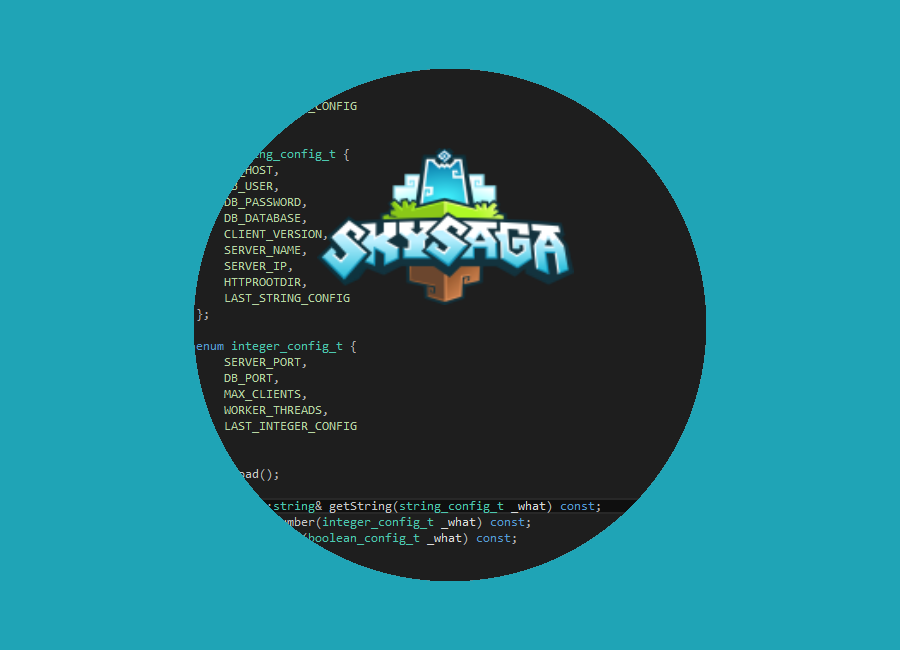 SkySEmu is a open source server emulator for SkySaga.
The server is able to handle all the server-client communications and all the game's functionalities.
This project uses Boost Libraries and uses the built-in custom HTTP software to handle game's traffic.

Worked full-time as IT Security Analyst in NetSection Security's SectionGuard IDS System.
This is the first full-time job in my interest field I've achieved.

I presented a report to GameForge's ElSword Team describing several security breaches and vulnerabilities in both GameForge and KOG servers.
An official certification is available.

Found and reported a DoS Buffer Overflow vulnerability in Skype Client.
An official post on Skype's Development Blog (Skype Garage) is available with my name.

Researcher in the Aarhus University College, developing from scratch a simulation AI for analysis also presented at the university of Bocconi.